€20.00
In stock
SKU
978-951-9057-65-1
Vakkari, Johanna
Focus on Form. J. J. Tikkanen, Giotto and Art Research in the 19th Century
Finnish Antiquarian Society
Suomen Muinaismuistoyhdistyksen Aikakauskirja 114
Vammala 2007, 192 pp.
Be the first to review this product
Skip to the end of the images gallery 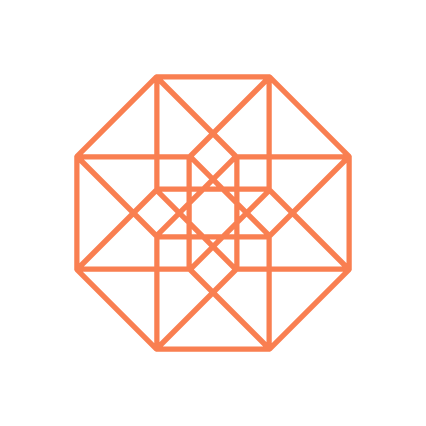 Skip to the beginning of the images gallery
Details
This study is on Johan Jakob Tikkanen (1857-1930), the first professor of art history in Finland, and his significance and methods in the context of late 19th and early 20th-century European art history. Tikkanen was one of the pioneering scholars in the field of medieval art research, and one of the scholars who defined art history as an independent academic discipline. Tikkanen was profoundly interested in artistic creativity. In his own words, he wanted to study "das künstlerische Können", artistic ability, instead of "das künstlerische Wollen" or artistic will. This starting point led him to the history of style and iconographical research.
More Information
Reviews
Write Your Own Review
Only registered users can write reviews. Please Sign in or create an account
Copyright © The Federation of Finnish Learned Societies