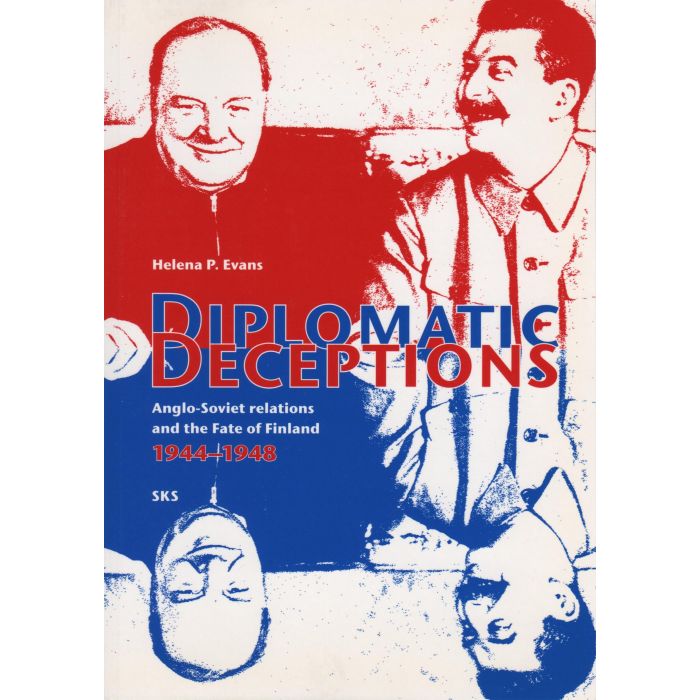 Skip to the beginning of the images gallery
Details
This book reveals the true extent of the British initiatives that placed Finland’s fate in Soviet hands in 1944 and the acts of diplomatic deception subsequently employed to conceal the truth from the Finnish people. Before the drawing up of the Finnish Armistice, the British, hoping to strengthen the Anglo-Soviet Alliance, instigated a series of concessions to the Soviet Union that allowed Moscow to call the tune in all territorial, military, and economic issues related to Finland. The concessions had a profound impact on Finland’s integrity and set precedents that, in turn, influenced the nature of the emerging Cold War. From 1946 to 1948, as the Cold War lines were being drawn, Britain believed that to contain the Soviet Union, they needed to contain Finland. In order to do this Britain denied Finland its chance to ameliorate its territorial grievances, sought to veto Finland’s application to the United Nations, and risked Finland’s independence by seeking military agreements in Scandinavia.
More Information
Reviews
Write Your Own Review
Only registered users can write reviews. Please Sign in or create an account
Copyright © The Federation of Finnish Learned Societies