Their Ideals Were Crushed 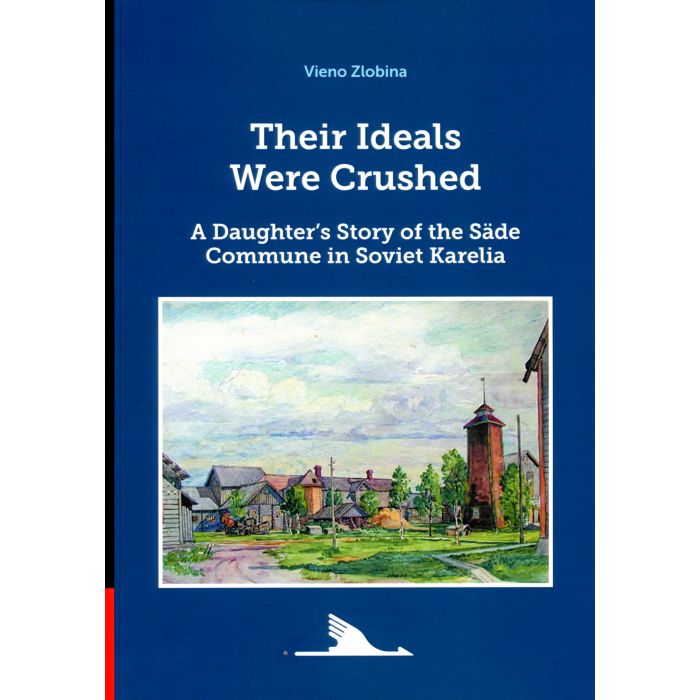 Skip to the beginning of the images gallery
Yksityiskohdat
As a young girl, Vieno Zlobina moved with her parents from Cobalt in Canada to Soviet Karelia, and tells the story of an idealistic Finnish community, the Säde Commune (säde means´ray of light´), from its foundation, through the years when it flourished, to its final destruction. Vieno’s family, like all the members of the Säde Commune, belonged to a wave of around 6500 people who left North America for the Soviet Union in the 1920s and 1930s, to build the new socialist society. After an enthusiastic and promising beginning, the migrants gradually came face to face with the Soviet regime of terror. Only two of the men in the original community survived. Parallel with this history, Vieno tells the wider story of the Finnish Soviet Republic in Karelia, a story which traces the same arc as that of the Commune: a flourishing beginning, and a violent end.

In Vieno Zlobina’s autobiography, Their Ideals Were Crushed she offers from the perspective of the women and children a detailed account of everyday life: school, leisure, studies, and language questions. The determined daughter of hard-working parents, she overcame the obstacles in her way to become a respected linguist and university teacher in the Soviet Union. Now 97, and living in Pärnu in Estonia, Vieno Zlobina honours her parents by sharing the Commune’s story, within the wider context of the history of Soviet Karelia.
Lisätietoja
Arvostelut
Write Your Own Review
Vain rekisteröityneet käyttäjät voivat kirjoittaa arvosteluja. Ole hyvä ja Kirjaudu sisään tai Luo tili
Copyright © Tieteellisten seurain valtuuskunta